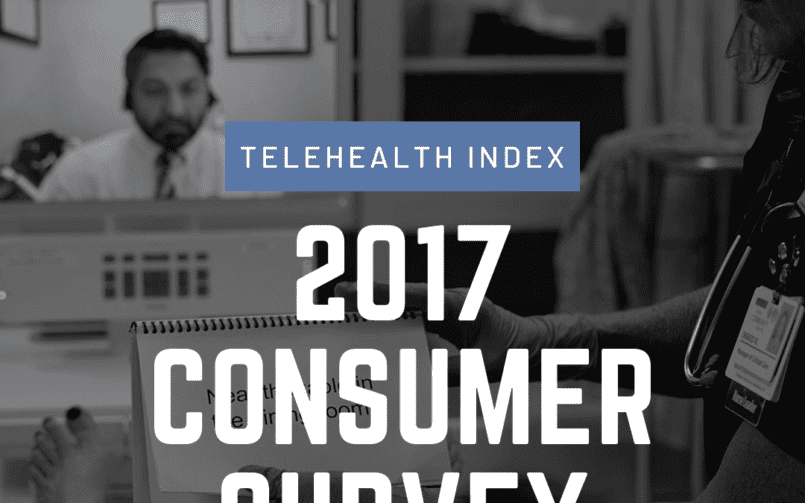 The world of telehealth is growing rapidly all across the country. According to one study, more than half of all hospitals in the United States have currently implemented some type of telehealth or telemedicine program.

Technology devoted to this concept, which was valued at roughly $18 billion in 2014, is expected to grow at a rate of over 18 percent between now and 2020. Another study predicts that telehealth will service roughly 7 million patients by as soon as 2018, up from just 350,000 patients in 2013.

These sentiments and others are echoed in the Telehealth Index 2017 Consumer Survey, recently released by American Well. The survey itself is the result of two polls – both of which were conducted by Harris Poll – that included responses from over 4,000 adults.

The results of the survey shed important light on a number of core concepts, including:

Thanks to sources like the Telehealth Index 2017 Consumer Survey, one thing is abundantly clear: Telehealth, in general, is becoming increasingly important in terms of healthcare in this country, both in terms of the live-saving care that professionals are able to provide and with regards to the willing patients who are ready and waiting to receive it.

Get in touch with us below to see howTeleSpecialistscan be a benefit to you.