This is Dr. Sam Saha, a neurologist with TeleSpecialists. We are a group of neurologists that see patients via telemedicine at various hospitals in the US. This allows stroke patients in any emergency room to be seen as soon as possible by an expert neurologist. Today I’d like to speak to you about how to use the acronym SAVES to quickly recognize symptoms of a stroke in the brain. A stroke is another name for a brain attack. Almost 2 million brain cells die every minute to the lack of blood and oxygen. In the US alone, a stroke occurs every 40 seconds. Shockingly, every four minutes a person with a stroke can die. Nearly 800,000 Americans suffer a stroke each year with a higher risk of the elderly, but growing more common even in younger people. Since so many brain cells can be damaged permanently, it is extremely important to recognize signs and symptoms of a stroke as soon as possible. Without early symptom recognition, stroke evaluation and treatment will be delayed. Believe it or not, even in the emergency department, there is no simple blood test or scan available that can recognize stroke symptoms sooner than you. Stroke symptoms have a snowball effect. A person might only have one subtle symptom early on; however, within a few hours, this will escalate quickly, and treatment options may become limited. To make it easier to remember the variety of symptoms that a stroke may cause, we have developed acronym SAVES: Smile, Arms, Vision, Even Balance and Speech. So, let’s discuss each symptom and examples of what to look out for. S stands for smile, ask the person to smile wide, showing all of their teeth. If one side of their face is drooping, or you don’t see roughly the same number of teeth on one side of the smile as the other, this may be a symptom of a stroke. A stands for arms. Ask the person to hold up both of their arms with palms facing upward. If one of the arms starts drifting downward or the palm starts turning inward, this may be a symptom of a stroke. V stands for vision. This includes blurred vision, double vision or vision loss. Oftentimes, a person will tell you that they’re having one or all of those symptoms. To detect vision loss, ask the person to stare straight at your nose and use their side vision to count one or two fingers in an imaginary box in front of them. If they have difficulty counting fingers, this may be a symptom of a stroke. E stands for even balance. This may involve weakness of the legs, difficulty walking, or dizziness and unsteadiness when standing still. Any or all of these symptoms should alert you to a possible stroke. S stands for speech. This includes both articulation and language. Articulation is being able to clearly speak in an understandable manner. Language refers to communication, both to say what you want to say and to be understood by others. If someone’s having difficulty with finding words, reading, writing, typing, or texting, or they’re having difficulty understanding you, they may be having a stroke. It is important to remember that the sudden onset of even one symptom should alert you to suspect a stroke and call 911 right away to get to the closest emergency room possible. Calling 911 activates an interconnected system of emergency personnel, including first responders, emergency physicians and nurses, and neurologists. Medical providers will be immediately notified so that they can mobilize together before the person arrives to the emergency department. In addition to the symptoms discussed above, if possible, I recommend having three important pieces of information handy for the emergency providers. Number one, a list of medications and medical problems. Most importantly, this includes blood thinners and medical problems such as blood pressure, heart attack, or recent surgery. Number two, the time of onset, which is when symptoms started, or were discovered by someone else. And most importantly, number three, the last known well time, this is the last time someone else has seen or observed the patient in their usual state of health. Keep in mind, this may be different from when the symptoms were discovered. This is especially important if a person wakes up at seven in the morning with symptoms, but the last time they were seen normal was at 10pm before bedtime the night before. Also, it’s important to ask the person themselves since they may have had symptoms earlier and did not tell anyone. I hope that with this video we will improve stroke awareness with early recognition of stroke symptoms and the early activation of emergency care. I encourage you to review the SAVES symptoms and educate your friends and loved ones with this video as well, since strokes can happen to anyone at any time. 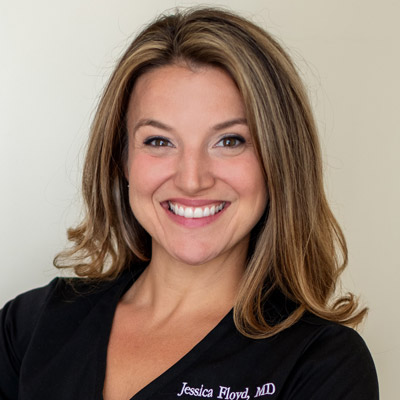 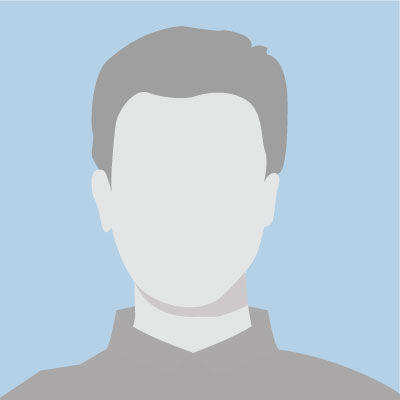 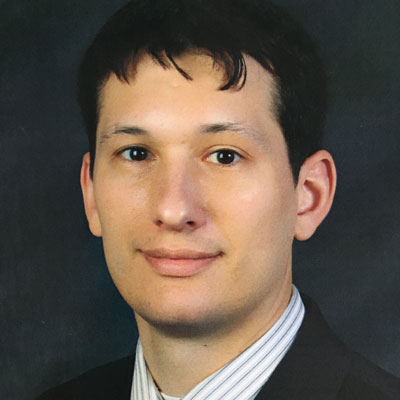 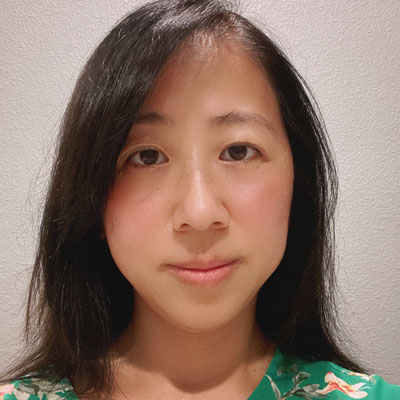 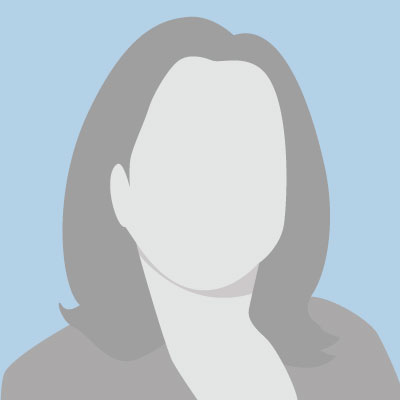